We are the Newspaper and Media Council and this is our Pupil Newspaper Blog.  We ask children to write articles about what is going on in school and then we publish them here.  We hope you enjoy our blog.

On the 24th of January Year 5 went to the O2 with Mr Godwin, Mrs Fuller and Mrs White. Mr Godwin thought it was the best day ever and the children loved it! We were singing songs as a choir with children from other schools.
Everyone in Year 5 enjoyed singing at the O2 and I hope the parents enjoyed it as much as the children did.

Did you know?
The O2 is the biggest stadium in the country and was opened on the 24th of June 2007. 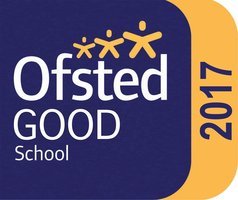 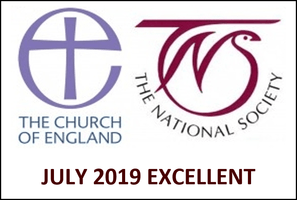 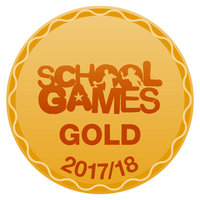 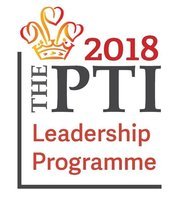 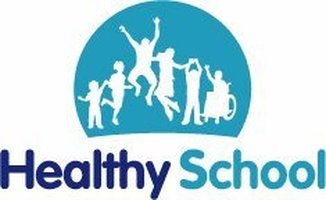 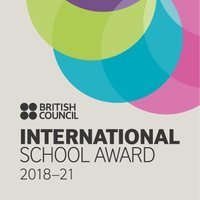